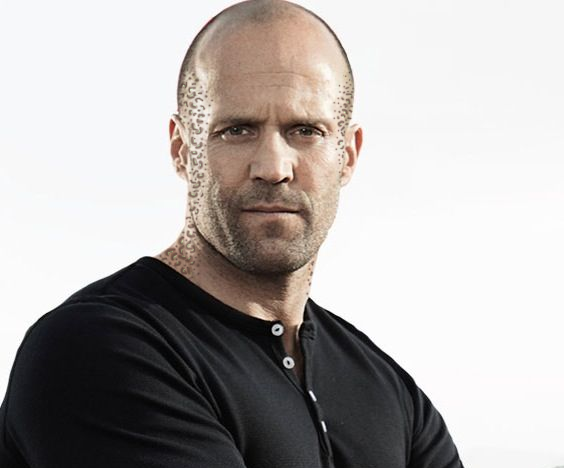 Ran is not your typical scientist, belieing that a strong mind is just as important as a strong body. Learning martial arts at an early age as a hobby, maily on the old style of Win Chun. This has formed his body to peek condition. He also have the standard trill spots.

Born to Kalsa Ran (Retired Marine) and Zelian Ran (Scientist of the Trill Science Institute) on june 2366. His father was strickt and fair and his mother was loving and carring. This laid the foundation to who he would become. His father was very hard on him from time to time, often taking him on long walks in the mountains. Teaching him survival skills and several forms of Martial arts. His father even tried to teach him how to propperly shoot a rifle, but the idea never sat well with Kalraan. How ever, the workings of the weapons had always facinated him and for that his father still felt a sense of pride. ‘He might not be able to shoot right, but be damned if he won’t make one fine weapon someday’ the old marine had said with a very faint smile on his face.

While the father nurchured the body, his mother focused more on the mind. Often taking him to her lab and giving him access to books and materials that were far to advanced for his age. But that didn’t stop him from loving every moment of it. He could be as creative as he wanted, his mother was always supportive of his projects and helped where she could. His ideas never got past the paper however because a prototype needed funding that she didn’t have. But that didn’t matter to Kalraan though, he had a holo program where he could create holographic versions of the weapons.

The only true friend he had in his youth was a young girl named Alicia Kelea, class mates often shunned and picked on Ran for being different. But Alicia was different, she nurtured his quirks and eventually made him come out of his shell. As the years passed, they grew much closer and at their prom-night they both lost their virginity to each-other and became a couple.

At the age of eighteen he was submitted to the Starfleet Academy. Both his parents were very proud of him and when he learned that his son would take supplement courses in Marine close quarter combat, Kalraan could have sworn he saw his father getting a tear in his eye for the first time in his life.

His girlfriend ‘AK’ had followed him through school and they dated all the way through SF Academy. Sadly, as both got separate assignments. They started to drift apart, trying the long range relationship a while. But it wasn’t the same, both agreed that they should go back to friendship and their relationship turned in to a ‘friends with benefits’ kind of deal. Every time they had a chance to see each-other they took the chance to sleep with each-other.

After four years of hard work he graduated and was shipped off to his first assignment. His parents wheren’t happy he would be so far away this early on, but when they learned that he was actually going to serve on a Sovereign Class Battle-cruiser. His father openly cried with pride.