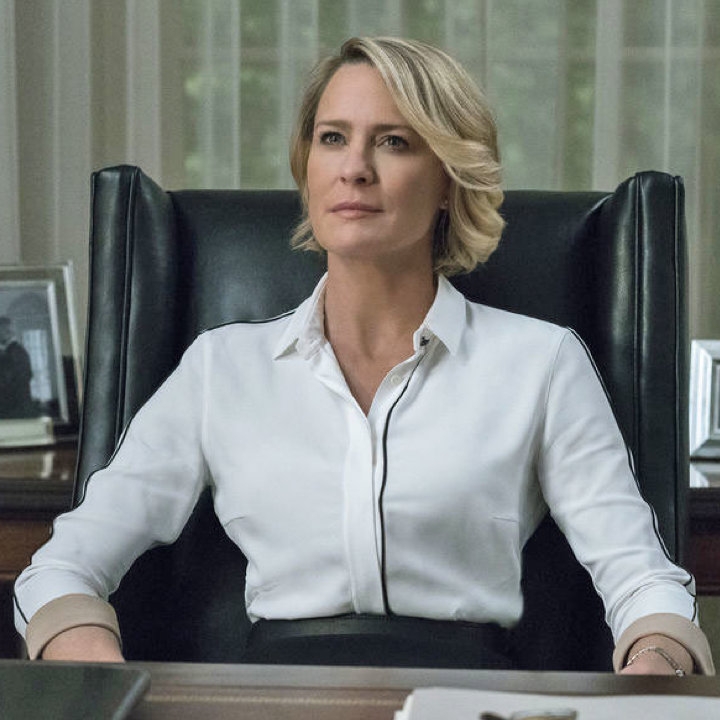 Ambassador to the Cardassian Union

Ambassador-at-Large Alyssa Fleming (age 55, born January 12, 2334) is a refined and experienced diplomat, with distinguished service in both Starfleet and the United Federation of Planter Diplomatic Corps. She commanded the USS Phoenix during the Dominion War, fighting in the Battle of Cardassia. When the war ended, Harper joined Starfleet Command, where she earned the final rank of Rear Admiral serving as Deputy Chief of Starfleet Tactical. On February 1st, 2389, the President of the United Federation of Planets designated Fleming an Ambassador-at-Large and assigned her to the Cardassian Union. She currently lives in Larkarian City with her husband and two sons.